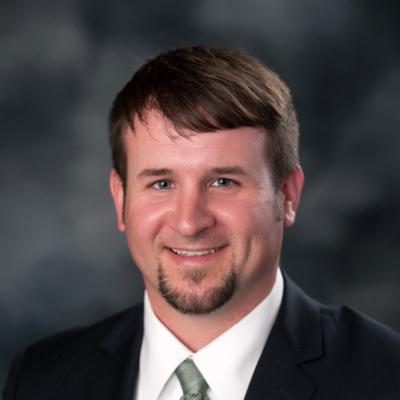 Casey Bergeron joined the CIS corporate team in 2013 as the chief information officer.  Bergeron earned a Bachelor of Science in computer science with a minor in mathematics from Nicholls State University in Thibodaux, Louisiana.  He recently earned his master’s degree in Business Administration from Louisiana State University Shreveport.  He brings more than 18 years of health care information technology experience to CIS.  In 2014, he won the CIS Leadership Award which is presented to the team leader demonstrating the spirit of teamwork, creativity, innovation, and willingness to meet the challenges of the future.

He previously worked at Terrebonne General Medical Center (TGMC), serving as the technical operations manager since 2007.  In this role, he was responsible for managing the hospital’s technical infrastructure as well as the individuals responsible for the information technology operations.  He also worked for TGMC as a database administrator, technical team leader, and systems analyst.  He was named Employee of the Month at TGMC in 2007.

Bergeron is also a member of the Association of Computing Machinery (ACM), the Medical Group Management Association (MGMA) and Healthcare Information and Management Systems Society (HIMSS).