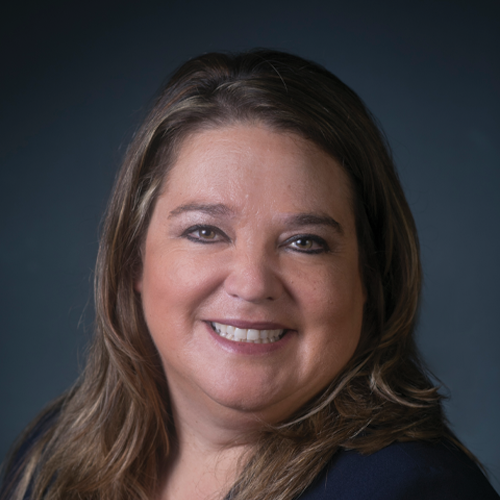 Crystal Williams serves as the Executive Vice President of Practice Management for the Bayou Region at Cardiovascular Institute of the South (CIS). She brings more than 30 years of health care experience to CIS.

Prior to her current position, Williams served as an office manager for 26 years, managing the Raceland, Thibodaux, and Family Doctor Clinic locations for CIS. She also previously worked in many other CIS departments, including insurance, medical records and transcription.

Williams has received numerous CIS honors, including the All-Star Award and the Team Leader Spirit Award. In 2012, she received the CIS Leadership Award, which is presented to the team leader demonstrating the spirit of teamwork, creativity, innovation, and willingness to meet the challenges of the future. In 2017, she received the Mary Domangue Award which is presented to the CIS team leader that most exemplifies high standards of patient care, compassion and dedication, and for carrying on the mission, vision and values held true by staff and physicians at CIS