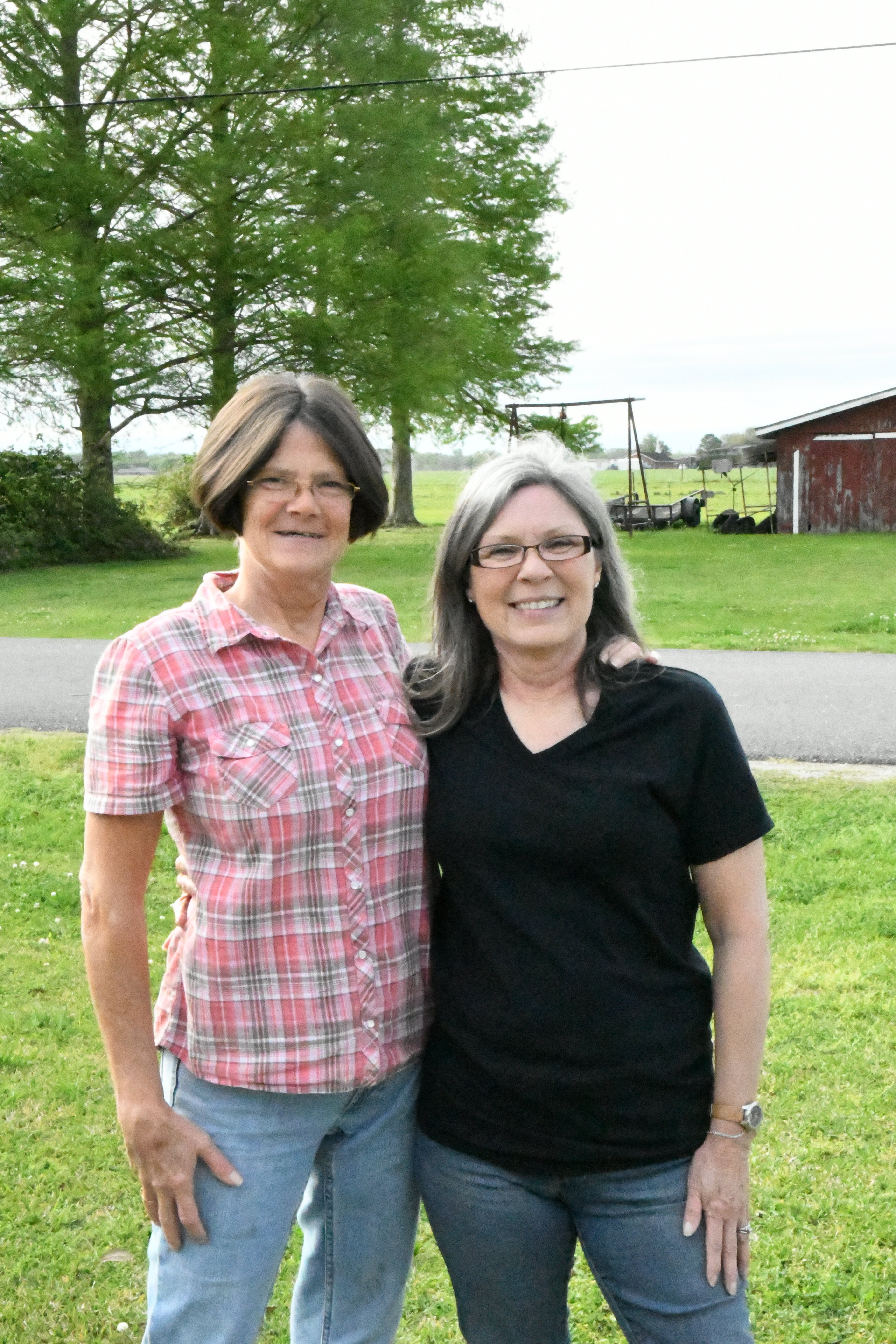 The Secret to Quitting for Long-Term Smokers

At 15 years old, Kim picked up the habit, not realizing how largely it would define her life in the years to come or how badly she would struggle to break free. Eight years later, her sister, Penny Cranford, would follow the same path, lighting her first cigarette and remaining in nicotine’s grasp for 38 long years.

As life went on, the sisters married, started and raised families, and each made their own attempts to quit smoking for good. But, life got in the way, as it tends to do. Surgeries, illnesses, and stressors made letting go of a decades-old habit feel nearly impossible, and time after time, Penny and Kim would find themselves with yet another cigarette in hand. That is, until last December.


What Made Quitting Smoking Different this Time?

Penny made the first move. While scrolling through Facebook, she kept noticing ads for the Great American Smokeout event at Cardiovascular Institute of the South, which aimed to help smokers find the resources they needed to quit. Further investigation of the event made it seem promising. It was sponsored by the CIS Commit to Quit program, the only comprehensive program in the area, including physician evaluations, prescription medication, and supportive counseling. So, Penny decided to do what she had done three times before – try to quit smoking. Only this time, she wouldn’t be doing it alone. She had both Kim and Commit to Quit in her corner.

Despite a lifetime together and even sharing the same employer, Penny and Kim had always made their attempts to quit separately. Occasionally, they saw a doctor and were given prescription medications to aid in their attempt to quit. But in the end, doing it alone proved to be too difficult, and the lifestyle change never stuck.

The Benefit of Support When Breaking the Habit

The journey to living a smoke-free life is different for everyone. There is no cookie cutter approach, which is why Commit to Quit is not a cookie cutter program. Penny and Kim quickly discovered that there were a multitude of tools available to help them along their way, including medications that actually worked, a team of professionals that actually cared, and a group of their peers who were on the same path. They weren’t required to use all of their newfound resources, but they were there just the same. In the end, that made all the difference for the sisters who note, “Knowing there was something there to fall back on is what kept us going.”

Throughout their time in the program, both utilized individual counseling. And while they haven’t attended a group session, knowing it’s available boosts confidence. Where others find strength in the group setting, Penny and Kim have been able to rely on one another, each offering support and holding one another accountable. When their commitment waivered, they reminded one another, “You’d have to start all over again tomorrow.” This simple phrase brought all their hard work back into focus by reminding them that slipping up now would just mean starting back from square one.

Still, the sisters aren’t yet ready to allow themselves to rest easy. As far as they’ve come, both recognize that the battle is not over. Rather than resting comfortably and proclaiming themselves to be non-smokers, they fight their triggers, talk each other through the rough patches, and reward themselves for their progress along the way. Ask them if they smoke, and they’ll likely reply, “I’m not smoking today, and I’ve had over 90 days of not smoking so far.”

If you, like Penny and Kim, have tried unsuccessfully to break the habit of smoking, Commit to Quit may also be the best solution for you. Discover what sets this program apart from the rest and why so many are finally able to say, “I’m not smoking today.” Click below to explore the Commit to Quit program details and find a location near you.

ARE YOU READY TO BE TOBACCO FREE?