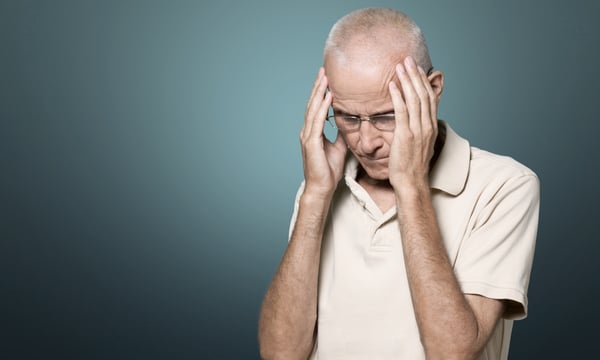 Strokes are medical emergencies that occur in approximately 795,000 people every year and that can have serious, sometimes deadly, consequences.  Often beginning as a blocked artery, most strokes are the result of a sudden interruption in blood flow to the brain.  The long-term impact of a stroke depends on how quickly and thoroughly it is treated.  The longer a patient waits to seek medical attention, the higher the likelihood that they will suffer irreversible damage and deficits.

Fortunately, education regarding stroke over the past several years has reduced the associated mortality rate.  However, in order to keep those numbers moving in the right direction, it is still vital to spread the word regarding stroke signs and actions that should be taken when one is expected.  The following are four key steps that everyone should know in order to be prepared in the event of a stroke.

Know the Signs of a Stroke

The first step in stroke survival is the ability to recognize the signs and symptoms for what they are.  Not all of these symptoms will be present in all patients, but having any combination of the following is reason enough to seek medical care.

Call 911 if You Suspect a Stroke

There are treatments available that have been shown to drastically improve stroke outcomes for patients.  However, there is a very limited window of time in which these medications may be given.  Ideally, clot busting medications such as tPA should be administered within 4 hours of the onset of symptoms.  Therefore, the earlier emergency medical treatment is sought, the better the potential outcome.

BE FAST and Save a Life from Stroke

If you are ever uncertain of the signs of a stroke of the actions you should take when one is suspected, simply remember the acronym BE FAST!