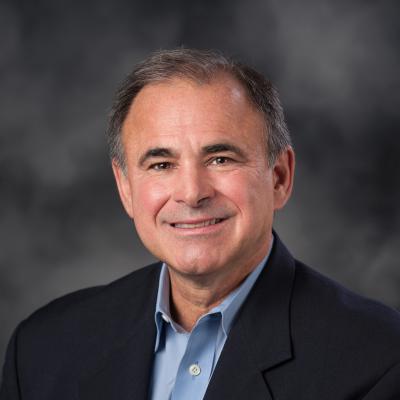 In 1983, Dr. Craig Walker dedicated his life to PAD prevention and limb salvage with the founding Cardiovascular Institute of the South.  Later, he further advanced his commitment by starting New Cardiovascular Horizons (NCVH), a nonprofit foundation which will host its 18th annual conference May 31-June 2, 2017 at the Roosevelt Hotel in New Orleans.

What is the NCVH Annual Conference?

Known as the peripheral event of the year, NCVH is a multispecialty conference focusing on limb salvage and amputation prevention techniques for patients suffering from PAD and critical limb ischemia (CLI).  The conference attracts world authorities and international attendees with one common goal—to improve care for patients through the use of cutting-edge technology and techniques.

This year, the event is expected to draw more than 1,600 attendees and 100 exhibitors, with more than 300 scientific lectures from 200 faculty members.  One of the unique aspects of the conference is that it transmits more than 30 live and complex cases performed by some of the world’s best interventionists from locations around the world, including Germany, Italy and many more.

What Makes Dr. Craig Walker a Leader in PAD Prevention and Treatment?

In addition to founding CIS, NCVH, and possessing an impressive educational background which includes a research fellowship at Harvard Medical School, Dr. Craig Walker has also visited China annually for the past 8 years to offer physician training on interventional treatments for PAD and limb salvage.  The population in China has a primarily western diet, high in saturated fat, red meat, and refined sugars.  Almost 110 million people in China have diabetes, and 28 percent of all adults and 50 percent of men in China are estimated to smoke regularly.  These factors all attribute to the prevalence of heart disease and vascular disease, creating the need for advanced vascular care and treatment throughout China.

For the past three years, Dr. Walker has also hosted a China mentorship program, which welcomed promising young Chinese physicians to the United States to learn new and innovative techniques to share with their colleagues back home.

Dr. Walker remains committed to education of PAD prevention and interventional treatments to save limbs and lives.  “PAD affects 20 million Americans, which is far more than breast cancer, and it is associated with a higher mortality rate,” explained Dr. Walker.  “We must raise awareness for prevention and treatment to profoundly lessen the need for amputations, and we need to improve the level of care we provide for our patients—both locally and internationally.”