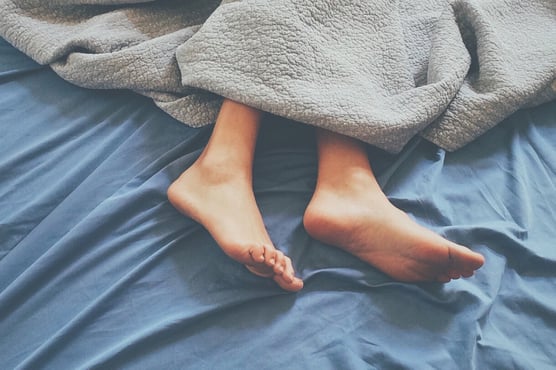 The root causes of restless leg syndrome are not always clear. Sometimes it can be associated with neurological issues such as Parkinson’s disease. In other cases, it may be a sign of iron deficiency or kidney problems. However, restless leg syndrome is also associated with several conditions that negatively impact the cardiovascular system. These can include high blood pressure, sleep apnea, obesity, and Type 2 diabetes.

Some conditions that impact cardiovascular health are also linked to restless leg syndrome, such as obesity or being overweight. Being obese or overweight can contribute to high blood pressure readings (130/85 or higher). It may also lead to the onset of Type 2 diabetes, which can significantly increase a person’s risk of developing restless leg syndrome.

There are several actions that can help in maintaining a healthy lifestyle and size. These include:

Each of these steps can work together to help individuals achieve healthier weights and avoid some of the health problems associated with being overweight or obese.

Are you concerned about the status of your cardiovascular health? Are you also showing symptoms of restless leg syndrome? If so, schedule an appointment at the CIS location nearest you. The sooner you seek care, the better your chances of avoiding potentially severe health conditions.