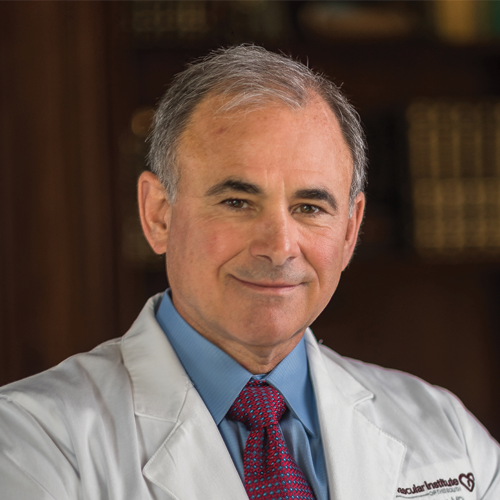 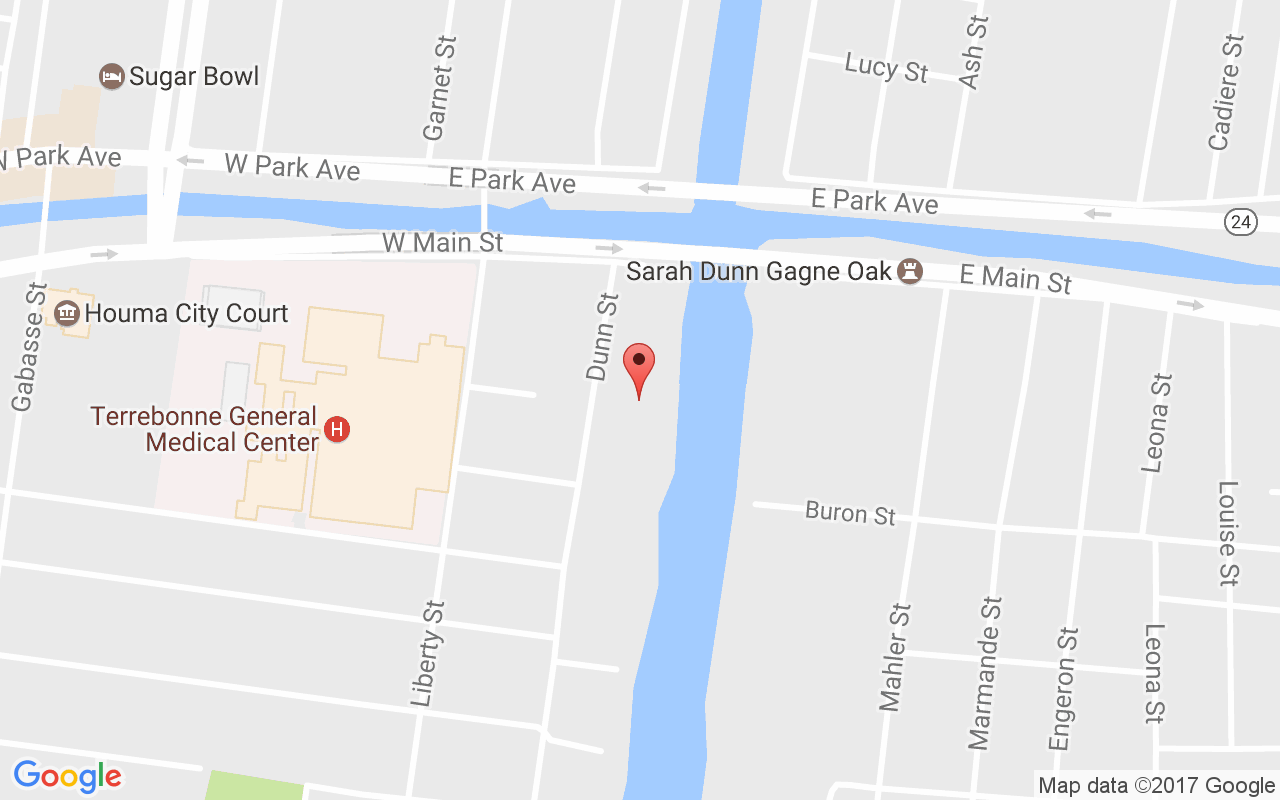 Dr. Craig Walker completed his pre-medicine collegiate degree in two years and received the Pre-Medicine Award from Nicholls State University in Thibodaux, Louisiana. He earned his doctorate from the LSU School of Medicine in New Orleans, Louisiana. Dr. Walker continued his training with a cardiology fellowship at Ochsner Foundation Hospital in New Orleans and a subsequent research fellowship at Harvard Medical School in Boston, Massachusetts.

Dr. Walker remains committed to education and serves as Clinical Professor of Medicine at LSU and Tulane Medical Schools.  He serves as Clinical Editor of Vascular Disease Management and is on the editorial board of many other vascular-based journals, including the Journal of Endovascular Therapy, Endovascular Today and Global Vascular Digest. Dr. Walker is on the Board of Directors of the Outpatient Endovascular and Interventional Society (OEIS) and has served as an associate director of multiple conferences throughout the U.S. and the world. He is also on the Scientific Board of Directors for many of the world's largest peripheral interventional device companies.

In 1983, Dr. Walker began his practice by returning to his hometown of Houma, Louisiana to establish the Houma Heart Clinic. The clinic quickly grew and expanded to multiple locations, thus becoming Cardiovascular Institute of the South (CIS), a world-renowned practice with more than 20 locations, 65 cardiologists and more than 800 team members throughout Louisiana and Mississippi. CIS has been pivotal in the clinical research and development of new interventional technologies, and Dr. Walker served as the primary investigator for many of these breakthrough clinical trials, pioneering numerous new techniques to advance the treatment of peripheral vascular disease (PVD). He has a deep-rooted focus on improving the diagnosis and treatment of all forms of PVD with a specific emphasis on critical limb ischemia, amputation prevention and the link between PVD and increased cardiovascular mortality that may be improved by medical therapy. Dr. Walker was an early advocate of advanced interventional treatment of peripheral arterial disease and venous disease, as well as the need for multidisciplinary cooperation to improve patient outcomes. He has trained more than 1,000 physicians via "hands-on" peripheral vascular training courses and many others via "observational" courses—many of whom are now known leaders in PVD treatment.

Dr. Walker has been honored with many accolades throughout his career. In 1992, he was selected as one of the U.S. Junior Chamber of Commerce’s Ten Outstanding Young Americans, and was the first native Louisianian to receive this honor. Dr. Walker was inducted into the first Nicholls State University Hall of Fame class. He received the Honorary Doctorate of Nursing Practice Degree from the College of Nursing and Allied Health Professions at University of Louisiana at Lafayette, and he was awarded an Honorary Doctorate from Nicholls State University. In 2014, he was named a Health Care Hero by New Orleans City Business for his industry achievement and community involvement. Dr. Walker was also presented with the James J. Buquet Jr. Award by the Terrebonne Foundation of Academic Excellence (TFAE) in 2015 for his vision, accomplishments and service. He has received numerous awards from around the world for his teaching efforts as well.

Dr. Walker is a medical inventor and has established numerous medical companies. He is the author and co-author of more than 300 peer-reviewed medical articles and more than 30 book chapters. He also co-authored "Something Old & Something New, Louisiana Cooking With a Change of Heart," a heart-healthy cookbook developed in conjunction with internationally-renowned Chef John Folse.

Dedicating his life to the education of PVD treatment and limb salvage, Dr. Walker is the founder and chairman of New Cardiovascular Horizons, a conference to educate and train medical professionals on the latest techniques for the treatment of coronary and peripheral vascular disease. From the beginning, this conference included professionals from multiple medical disciplines to encourage cooperation in the diagnosis and treatment of PVD. It was the first conference to host a Critical Limb Ischemia (CLI) Summit to improve therapy of CLI and address challenges in this field. In an effort to expand education on PVD, CLI and their relationship to cardiovascular disease, Dr. Walker has created 18 regional Saturday conferences throughout the U.S. in addition to a large annual conference in New Orleans. These conferences provide local updates on improvements in cardiovascular care and stress the importance of the diagnosis and treatment of peripheral, arterial and venous disease to primary care providers, interventionists, nurse practitioners, cath lab directors and other allied health professionals.

Additionally, Dr. Walker's advocacy has included extensive educational projects in China and Japan. He has performed live cases for major conferences throughout North America, Latin America, Europe and China. He has also delivered thousands of presentations and lectures throughout the world to both lay and medical audiences. Improving the care of patients with peripheral vascular disease continues to be Dr. Walker's life-long mission.