What are the Symptoms of Arrythmia?

Changes in heart rhythm may be a consistent problem or may occur occasionally.  If your heart is beating at an improper or uneven rate, you may feel symptoms such as dizziness, lightheadedness, shortness of breath, fatigue, confusion or fainting spells. It is likely that these symptoms are more noticeable when you are physically active.

What Tests do Electrophysiologists Use to Diagnose Arrhythmia?

Electrophysiologists use many different types of diagnostic tests to detect, diagnose and monitory heart rhythm disorders.  Among the most commonly used tests for arrhythmia are:


What are the Different Types of Arrhythmias?

Arrhythmias are classified based on their location within the heart and how they affect the heart’s rhythm:

Arrhythmias Originating in the Atria (top chambers of the heart)

Arrhythmias Originating in the Ventricles (bottom chambers of the heart)

What Arrhythmia Treatments do Electrophysiologists Provide?

Depending on the type and severity of a patient’s arrhythmia, there are many potential treatment options that an electrophysiologist may provide, including:

Medication
– These can include antiarrhythmic drugs, beta-blockers, calcium channel blockers and anticoagulants.

Ablation – Catheter ablation is a low-risk procedure in which a catheter is used to apply radiofrequency energy, extreme heat or extreme cold to the tissue responsible for the erratic electrical impulses causing the arrhythmia. 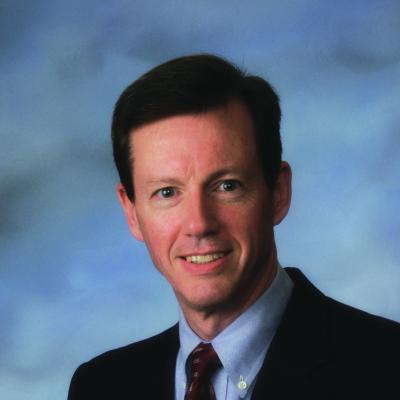 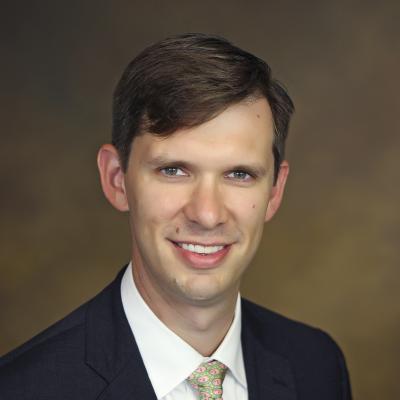 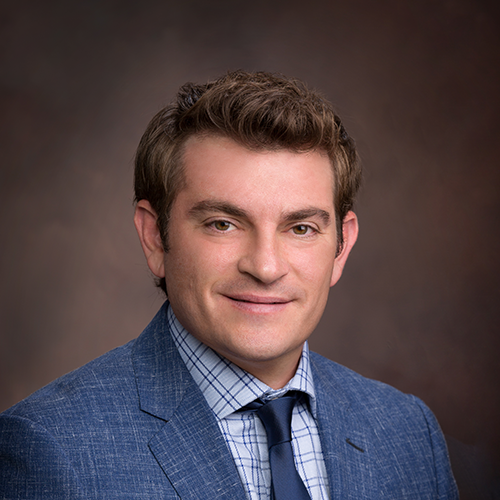 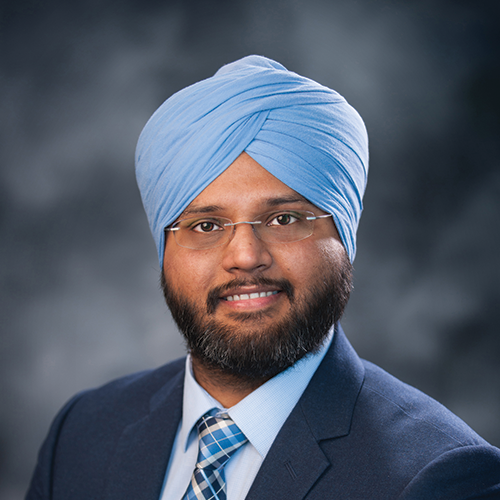