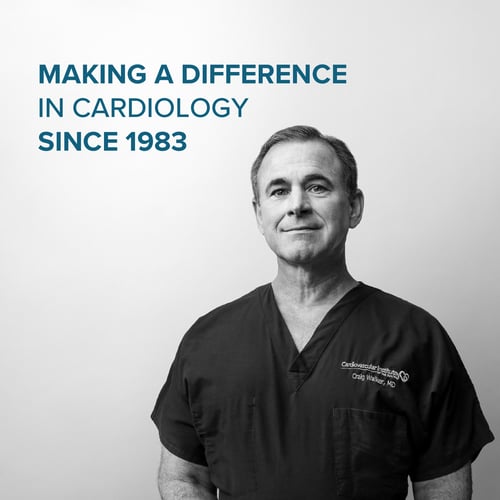 HOUMA- On August 15, 2019, Cardiovascular Institute of the South (CIS) will celebrate its 36th anniversary of providing complete cardiovascular care to communities in south Louisiana.  In the past year, from August 2018 to date, CIS has treated nearly 115,000 patients in Louisiana and beyond. 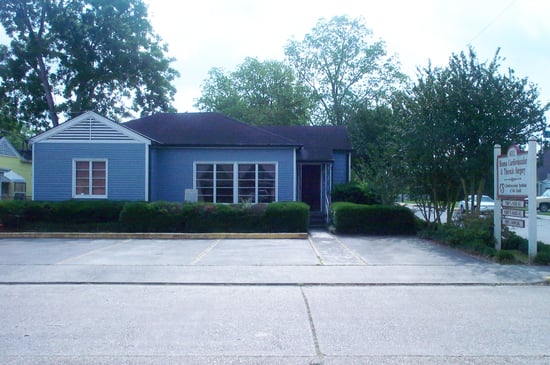 Beginning as a one-man practice under the leadership of Dr. Craig Walker in Houma, La., CIS has grown to become a world-renowned practice with more than 60 physicians and 800 team members with 19 locations and seven telecardiology sites. Though Louisiana is known to have one of the highest incidences of heart disease in the United States, statistics show that CIS has improved heart disease death rates since 1983, making a dramatic impact on the number of hearts, limbs and lives saved in our communities. 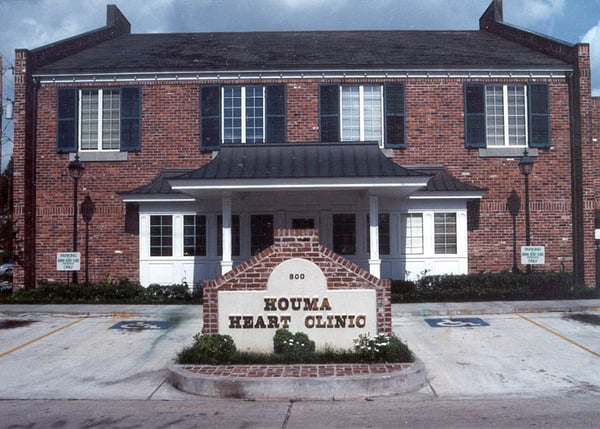 “Our greatest accomplishment has been that we have dramatically improved cardiovascular outcomes in each of the areas where we have established practices, and this is confirmed by national statistics,” said Dr. Craig Walker, interventional cardiologist and Founder, President and Medical Director at CIS. “We have now treated patients from every inhabited continent and from every U.S. state which is far beyond our early dreams.” 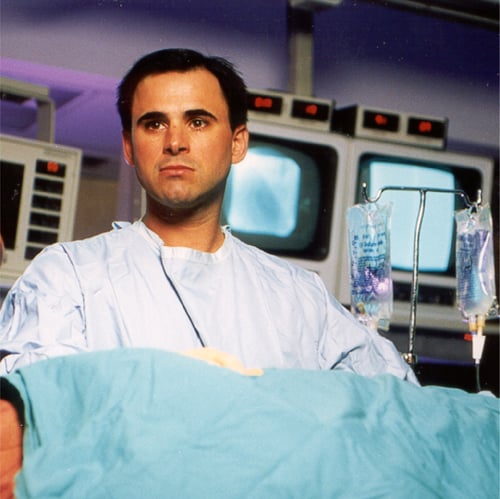 Dr. Walker began CIS with the intent to provide world-class cardiac and peripheral vascular care to south central Louisiana.  Throughout the years, CIS has pioneered many “firsts” including participating in the first peripheral stent trial in 1988 and the first coronary stent trial in 1989. These are just examples of the many “firsts” that CIS continues to pioneer, using new devices and procedure techniques, which have earned CIS international acclaim as a leader of research and development in cardiovascular care. Most recently, CIS was the first in Louisiana to use the BASILICA Procedure technique for transcatheter aortic valve replacement, the first in the southeast U.S. to use the Tack Endovascular System to treat peripheral artery disease, and first in the country to use the Mynx closure device for venous disease.

In putting patients first, CIS has contributed significantly to the advancement and development of non-surgical treatments for cardiovascular disease, with a special focus also on peripheral artery disease in the legs.  These interventional procedures are minimally-invasive, involving a much lower risk for our patients and less recovery time than surgery.  “From the beginning, we sought out new techniques and helped to develop techniques to better care for our patients,” said Dr. Walker.

Leading the region in technological advancements, CIS has established a first-of-its-kind Virtual Care Center in Lafayette, offering patients 24/7 access to their care team through a variety of programs, increasing access to care, improving outcomes and enhancing communication between the patient and the provider.  CIS also recently announced its plans to develop a cardiac rehab facility in Lafayette, offering a holistic approach through exercise and nutrition to help patients with chronic conditions in the healing of their hearts.

CIS continues to grow and expand to multiple locations, opening new clinics and offering telecardiology services to rural hospitals, to make the most advanced cardiovascular care accessible to more communities.  “I take great pride in the fact that CIS has grown into one of the largest and most comprehensive cardiovascular programs anywhere in the world,” said Dr. Walker.

Click here to find a CIS location near you.