How Is Smoking Related to PAD?

Those who smoke or have a history of smoking have up to four times greater risk of PAD. Exposure to tobacco raises the risk of atherosclerosis by constricting arteries and promoting inflammation.

In a study conducted by Harvard University, researchers reported that smokers whose lifetime exposure to cigarettes was 10 to 29 pack-years were six times more likely to develop PAD (compared to non-smokers). Additionally, those with a lifetime exposure of thirty or more pack-years had eleven times the risk. (A pack-year is a measure of tobacco exposure: one pack of cigarettes a day for ten years, two packs a day for five years, and half a pack a day for 20 years each adds up to ten pack-years.)

How Is Diabetes Related to PAD?

An estimated one out of every three people with diabetes over the age of 50 has PAD. Nearly 20% of symptomatic patients with PAD have diabetes, but this percentage likely underestimates the prevalence, given that many more people with PAD are asymptomatic rather than symptomatic.

Does High Cholesterol Factor Into PAD?

Cholesterol is a fatty substance that builds up in your bloodstream. Having high cholesterol (or a high LDL level) leads to a plaque buildup in your arteries. When you have too much plaque, your arteries can become narrowed and blood flow to your heart, brain, or limbs becomes limited.

How Does Family History Factor Into PAD?

A study published in the Journal of the American College of Cardiology recently followed over 2,400 men and women in the United States for four years to measure the relationship between family history and prevalence of PAD through the use of questionnaires and physical examinations. 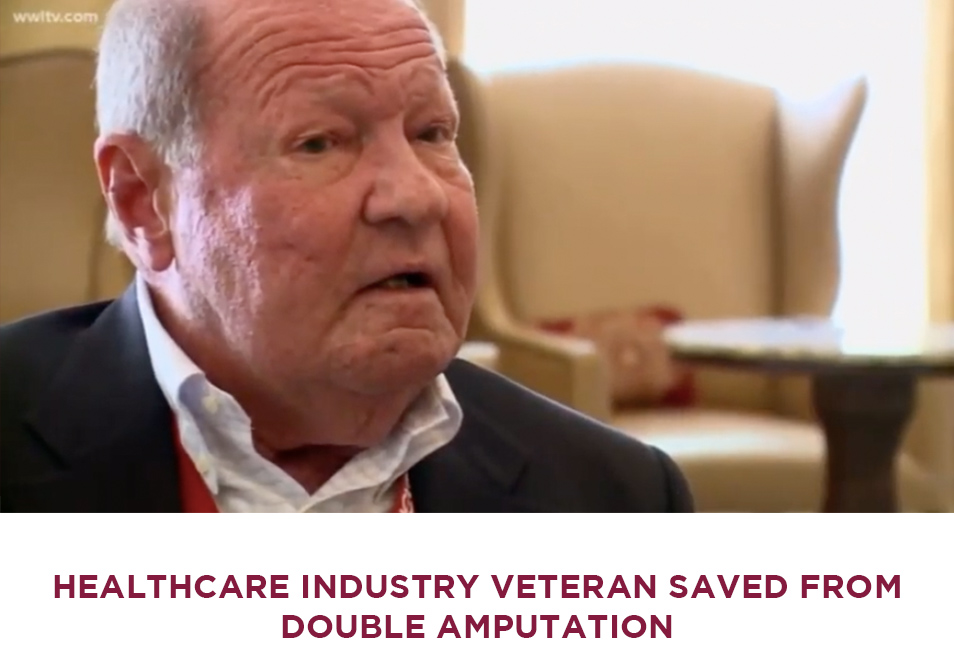