Who Gets PAD?: A Look at Patient Risk Factors 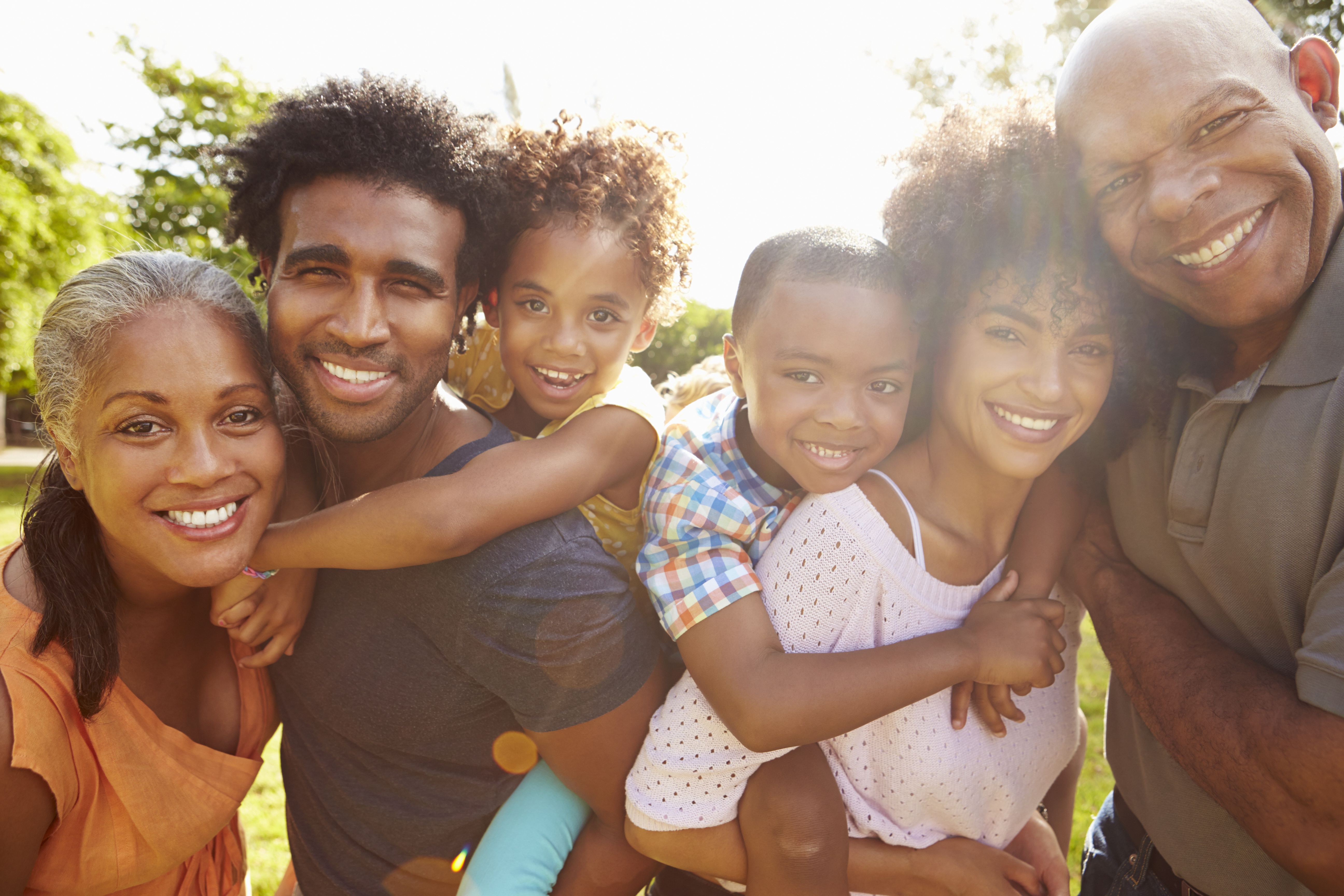 Peripheral artery disease (PAD) is a serious condition that can drastically alter a patient’s health and life with little warning.  Suffering from PAD places patients at a higher risk for major health events such as stroke or heart attack and is a leading cause of lower limb amputations.  Despite this, a lack of obvious symptoms means that many of the more than 17 million Americans currently living with the disease are unaware of its existence.  In fact, of all PAD patients, only 25 percent are receiving treatment.

Given the large numbers of individuals impacted by PAD and the potential lack of symptoms for many, understanding risk factors is especially important for those who may be susceptible to this particular disease.

Age and Race of PAD Patients

Being over the age of 50 is one of the largest risk factors for PAD, as the vast majority of cases impact individuals within this age group.  Not only does growing older make us more susceptible to disease and illness of all kinds, it also means that plaque has had longer to accumulate within the arteries.

In addition to age, race can also be a telling factor for PAD risk.  African American patients are particularly susceptible, being more than twice as likely as Caucasian patients to develop the disease.

Smoking is a habit with a myriad of negative consequences.  Among the noted side effects is damage to the blood vessels.  Smoking has been shown to speed the buildup of plaque and heighten risk of associated complications such as PAD.  As a result, smokers have a PAD risk that is 30 to 50 percent higher than others.

Hypertension, or high blood pressure, is a chronic condition in which blood passes through the arteries with too much force.  Over time, this pressure will lead to weakened and narrowed arteries, hampering sufficient blood flow.  In turn, patients with hypertension are more likely to suffer from a number of cardiovascular concerns, including PAD.

Cholesterol is categorized as either low-density lipoprotein (LDL) or high-density lipoprotein (HDL).  While HDL is a good form of cholesterol, working to keep the arteries free of plaque, LDL is the exact opposite and actually contributes to buildup.  Having too much LDL and not enough HDL is a recipe for some serious health concerns, including heart attack and PAD.

Diabetes is a condition which is hallmarked by elevated levels of blood glucose, or blood sugar.  Over time, high levels of glucose can have many negative effects on the body, including damaged artery walls and plaque buildup.  For patients who are also at risk due to their age, having diabetes makes PAD a significant concern.  Of all diabetic patients over the age of 50, 1 in 3 will suffer from PAD.

Having been previously been diagnosed with vascular disease, heart attack or stroke places patients at a heightened risk for many conditions pertaining to the cardiovascular system.  In the case of PAD, such a medical history means that a patient has a 1 in 3 chance of developing the disease.

PAD is a serious condition with the potential to bring life-altering, or even deadly, consequences.  If you meet any of the risk factors listed above, it is important to have a conversation with your doctor about your own PAD risk.  Simple diagnostic tests such as an ankle brachial index can give valuable insight into the health of peripheral arteries, even in the absence of symptoms.

To learn more about PAD or to request an appointment with a cardiologist, contact Cardiovascular Institute of the South.