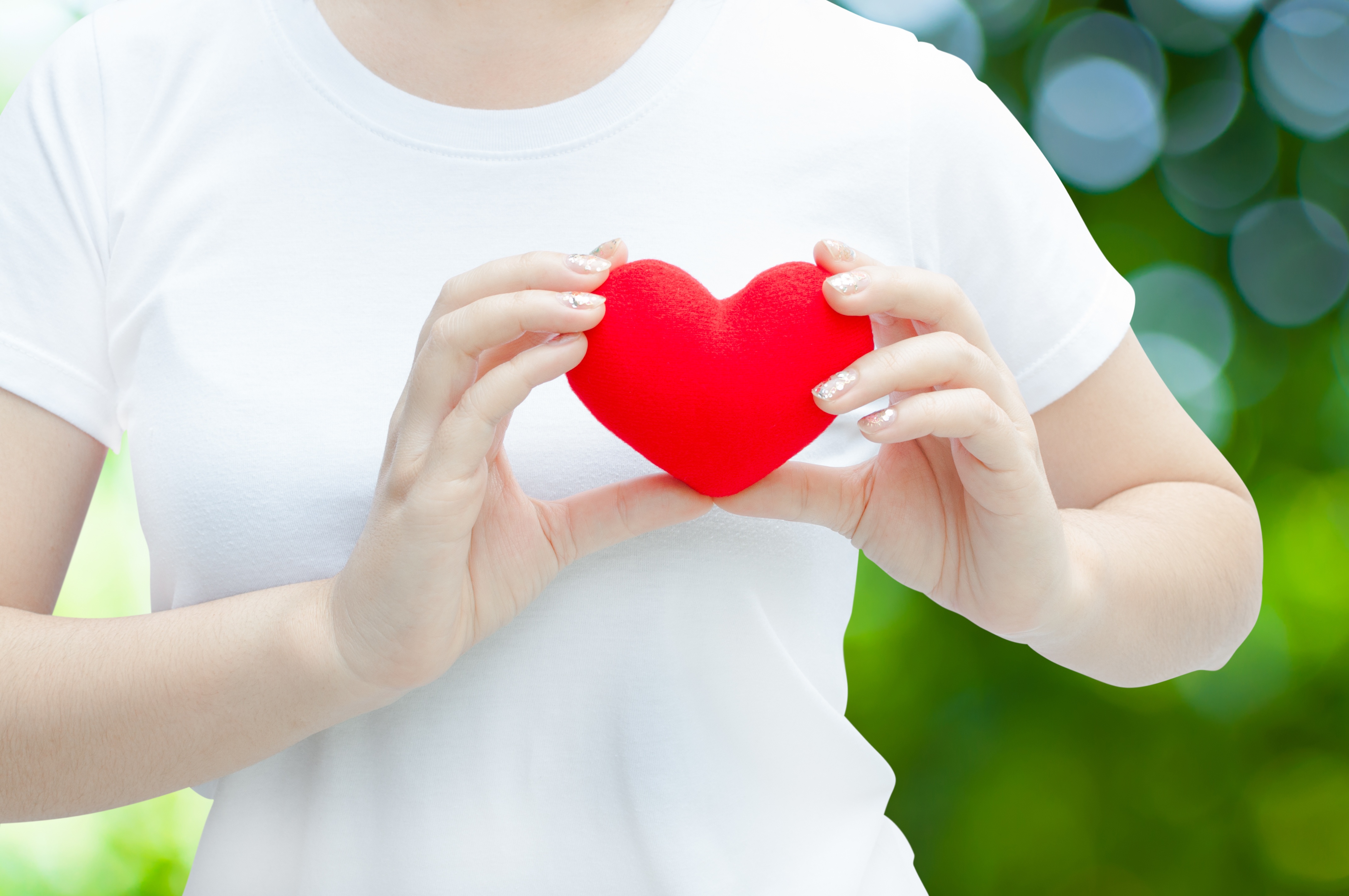 For years, women have been at a distinct disadvantage when it comes to heart disease.  Despite being the leading cause of death for both men and women, education and prevention efforts have long been targeted primarily toward men.  The result has been steadily declining rates of heart attack among middle-aged men and an increase among women of the same age.  The reasons behind the disparity are many.  Women tend to develop heart disease later on average than their male counterparts.  Treatment strategies have typically been less aggressive in women, and women are often underrepresented in clinical trials.  Finally, the presentation of heart disease often looks different in women, leading fewer patients and practitioners to recognize the danger and early warning signs.

It is believed that estrogen hormones present prior to menopause play a large role in delaying the development of heart disease.  In many cases where pre-menopausal heart disease does occur, smoking is a major contributing factor.  Following menopause, however, risk increases dramatically, even for non-smokers.  In the United States, the average age of menopause onset is 51 years old.  This means that problems, on average, develop a full 7 to 10 years later for women than for men, a fact that often catches female patients off-guard and unprepared.

Most heart attacks in male patients follow a classic pattern of a blood clot that originates within a major coronary artery.  While this same pattern does occur in women, they are also more likely than men to experience these cardiovascular events differently.  For instance, women are more likely to develop blockages in the small blood vessels found inside the heart muscle (small vessel disease).  These blockages are capable of producing chest pain and discomfort.  However, even with such a classic symptom, they are easily overlooked, because the large coronary arteries appear normal upon testing.

Pain or pressure in the chest is the most commonly observed heart attack symptom for both men and women.  However, there are many other potential symptoms which women are more likely to experience.  Lack of awareness regarding these additional signs could cause female patients to delay medical attention, costing valuable time in an emergency medical event.  Such symptoms can include:

Major risk factors associated with heart disease such as high blood pressure, elevated levels of bad cholesterol, and being overweight are universal across the sexes.  However, there are additional risk factors which research has suggested may impact women moreso than men.  These include:

While heart disease is the number one killer of both American men and women, the nuances of when and how it occurs between them are still not fully understood.  As a result, women are not experiencing the same level of improvement in heart disease risk and fatalities as their male counterparts.  For female patients, understanding the key differences in their risk and presentation of heart disease is the first step in maintaining cardiovascular health.