Limb Salvage vs. Amputation: Know Before You Amputate 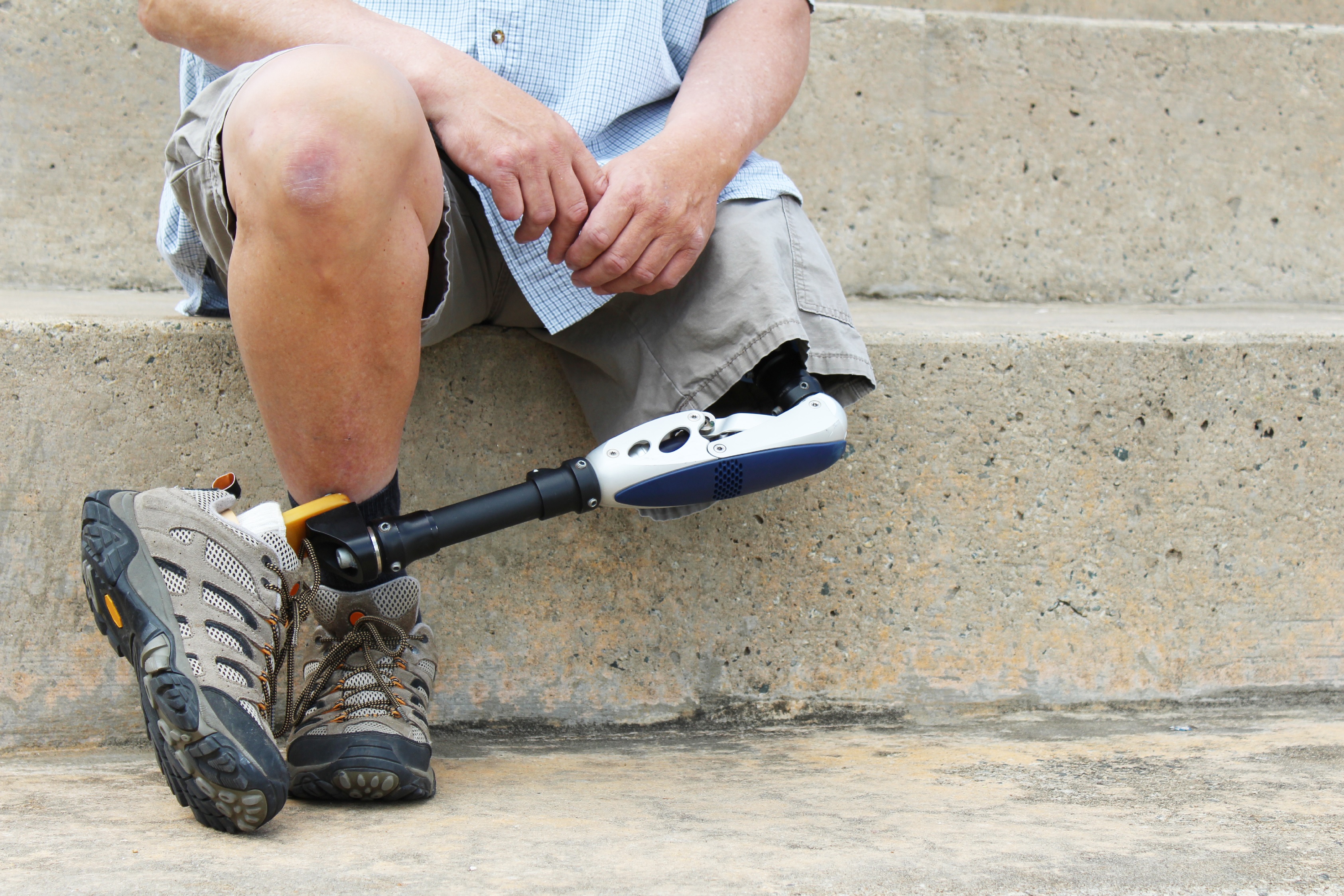 Limb salvage and amputation may be commonly heard together, as they are related to the same topic. But, it’s important to know that they lead to very different outcomes.

Limb salvage involves saving parts of a lower extremity that have gone through significant trauma when otherwise that limb would have been amputated. Amputation not only decreases mobility, but it is more expensive and lowers life expectancy. It is estimated that approximately 60% of amputations performed in the U.S. could have been prevented with early detection. This is why it is important to seek out a limb salvage specialist before amputation.

Limb Salvage and Your Arteries

Cardiovascular Institute of the South (CIS) has always placed a specific focus on Peripheral Artery Disease (PAD). This common yet largely unrecognized condition refers to blockages in the extremities, typically the legs. CIS believes that early detection can save both limbs and lives. CIS is recognized regionally and internationally as experts in both PAD and limb salvage, as these two are obviously closely linked.

According to the Amputee Coalition, nearly two million people are living with limb loss in the United States. For 54% of those people, the main cause was vascular disease. Furthermore, approximately 185,000 amputations occur each year. Imagine if some or all of these had been offered the option of limb salvage. The reality is that limb salvage should be the goal, first and foremost, but this requires awareness and specially-trained limb salvage specialists.

PAD is caused by atherosclerosis, the hardening and narrowing of the arteries due to the buildup of fatty deposits called plaque. An advanced stage of peripheral artery disease is known as critical limb ischemia (CLI), in which there are severe blockages in the arteries of the lower extremities. CLI significantly reduces blood flow and leads to extreme pain in the feet or toes, even at rest.

You can find a list of PAD symptoms on this page and a complete overview for Critical Limb Ischemia here. If you feel you may have either of these conditions, consult with your cardiologist about your concerns. The sooner you are evaluated and/or diagnosed, the sooner you can begin treatment to avoid the need for amputation down the road.

CIS not only specializes in PAD and limb salvage, but is a long-time global leader in the field. CIS Founder Dr. Craig Walker saw a need, early on, to spread awareness and knowledge of PAD, CLI and limb salvage. This passion has led to international training and mentoring for physicians, and his establishment of a limb salvage program in China at the 16th People’s Hospital of Zhengzhou 11 years ago.

Every day counts when it comes to limb salvage versus amputation. It is incredibly common for individuals suffering from these medical issues to resist going to the doctor because they don’t want to hear the bad news. But by coming in now, we can begin to formulate a plan to treat your condition before it worsens. Our goal is to protect your limbs from amputation, as that should only be a last resort. Don’t hesitate to get a second opinion.